Stop, look and listen to the stories about Money, its origin and its impact on the rise of civilization. Human beings learn how to save part of their production and to put aside something for tomorrow. Saving and investing money is easy but to make it grow you need to run some risks.

The visit starts with the history of money, illustrating how money made saving and investing decisions easier, giving greater opportunities to spread expenses over a lifetime. In this room, animated movies, cartoons, interviews and documentaries guide the visitor through the main events of economic history, from the birth of money up to the major financial crises.

Watch the video of the room Know.

You will have the chance to deepen:

– From barter to money

– The use of money from Babylon to ancient Greece

– The origin of the name “money”

– Credit practices during the Roman times

– The intrinsic value of money

– The use of banknotes and the role of Templars

– On the role of money in the development of civilization

– The Financial crisis in 1907 and the birth of the Federal Reserve.

– The free floating regime: from 1971 to the present

– The tulipmania: the first stock bubble

– The rise of the Euro

– The role of European Central Bank

– On the role of multilateral institutions 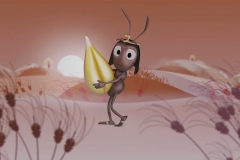 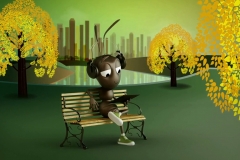 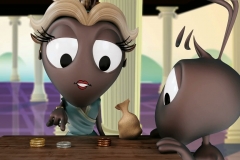 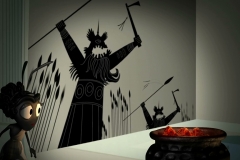 The Museum of Saving is waiting for you!

Reservations are required
for groups and school.

Free entrance
on the first Saturday of each month.